Intake of Sweetener increases the risk of developing diabetes 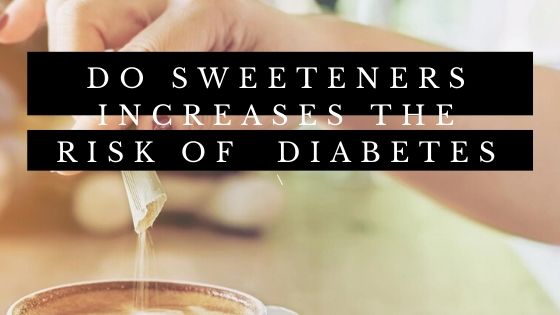 Posted by myecaloriecounts on March 29, 2018 | Featured

Intake of Sweetener increases the risk of developing diabetes

Artificial sweeteners often sound like a sure shot way to reduce the overall caloric intake. However, it increases the chances of developing diabetes. Sweeteners are used as sugar substitute and added to food to mimic the taste of sugar.

Research on stem cells at the George Washington University School of Medicine and Health Sciences, shows that sweeteners encourage accumulation of extra fat.

A study also examined the abdominal fat of 18 people and the results concluded that those who supplemented with sweeteners, had a higher rate of being overweight or obese. The sweeteners mainly contained of a compound called sucralose, though some did consume  aspartame and/or acesulfame potassium.

According to Dr. Ludwig, an obesity and weight-loss specialist at Harvard-affiliated Boston Children’s Hospital says

“Non-nutritive sweeteners are far more potent than table sugar and high-fructose corn syrup. A minuscule amount produces a sweet taste comparable to that of sugar, without comparable calories. Overstimulation of sugar receptors from frequent use of these hyper-intense sweeteners may limit tolerance for more complex tastes, and over usage may lead to insulin resistance.“

Another research also states that substitution with artificial sweetener may lead to cravings for sugary treats, further increasing the risk of fat deposition and weight gain.

Even though sugar has a bad name, it does have benefits, because all form of food has to be converted to ‘simple sugars’ – glucose and fructose to be used by the body. 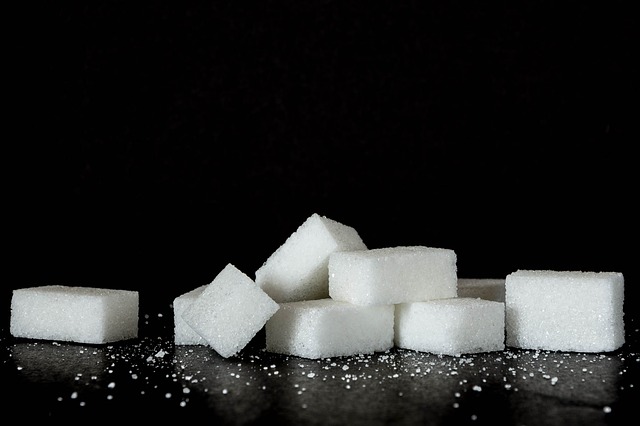 The table sugar is sucrose in it’s chemical form, which needs to be broken down to form fructose and glucose – which is absorbed by the brain and the organs for it’s optimal functioning.

Our brain uses roughly 400 calories of sugar in the form of glucose on a daily basis, which is 100gms of broken down sugar!

Eating sugars in the form of fruits, vegetables and a little in the form of refined sugar, is not harmful for health. The problem begins when copious amounts.