What to Eat on Your Period to Reduce Cramps? 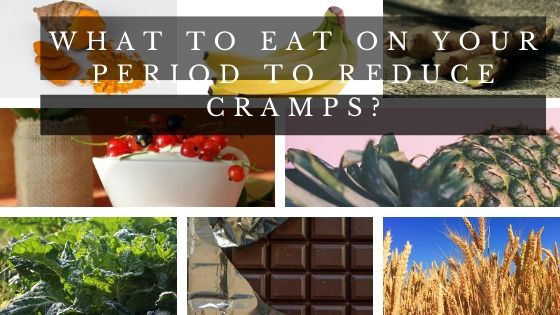 Posted by myecaloriecounts on June 15, 2020 | Featured

Why do period cramps happen?

Cramps are very natural before and during menstruation, yet they can likewise happen after the period has finished. This is not usually a reason for concern, although it can show a significant condition.

What is the reason for period cramps?

In conclusion, try and incorporate these food items to ease your pain and reduce period related issues. If the problems persist for very long, do consult a doctor and to modify your diet, get in touch with Nutritionist Ambika.